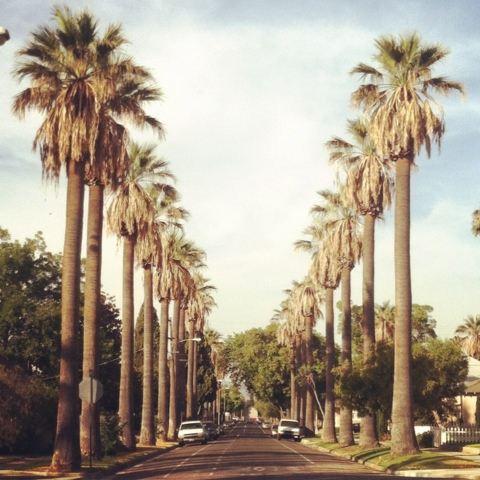 Posted by Krystal at 2:46 PM No comments: 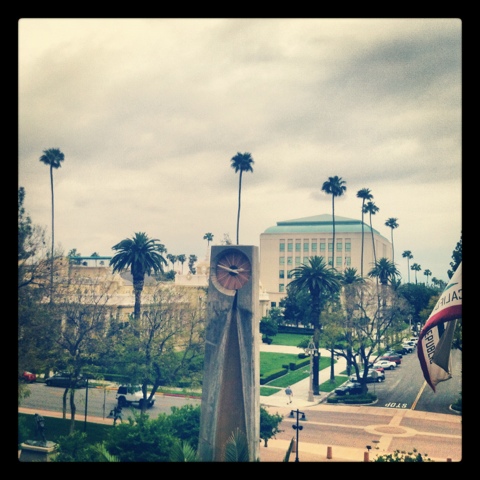 Posted by Krystal at 3:08 PM No comments:

Fun fact of the day

According to the Riverside Daily Press, December 12th 1888...

Guess that didn't work out... 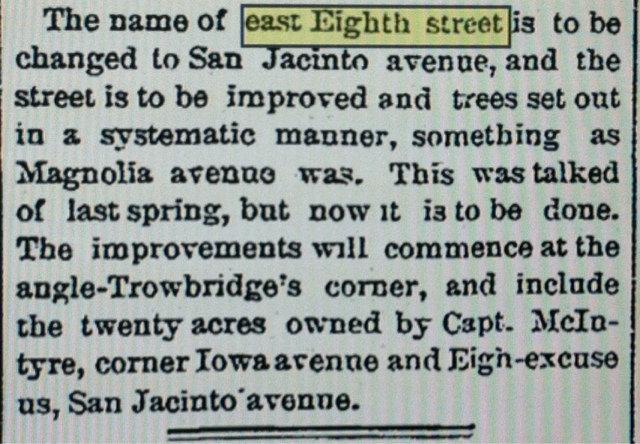 Posted by Krystal at 3:05 PM No comments:

Just thought I would share some Fairmount Park <3
Fairmount Park was named one of the American Planning Associations "Great Places in America: 2011"

(the 'then' photos were from Special Edition old newspapers & the California Citrograph found at the Downtown Riverside Public Library,  'now' photos were taken by me) 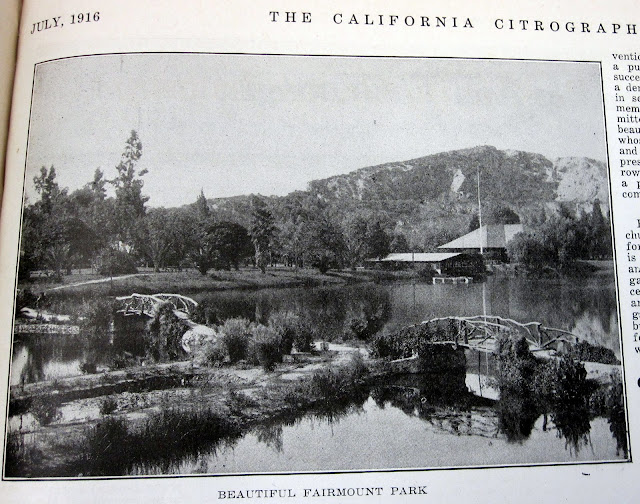 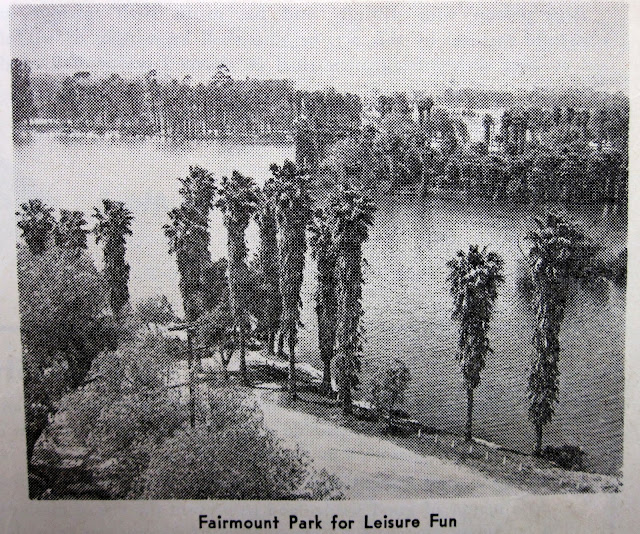 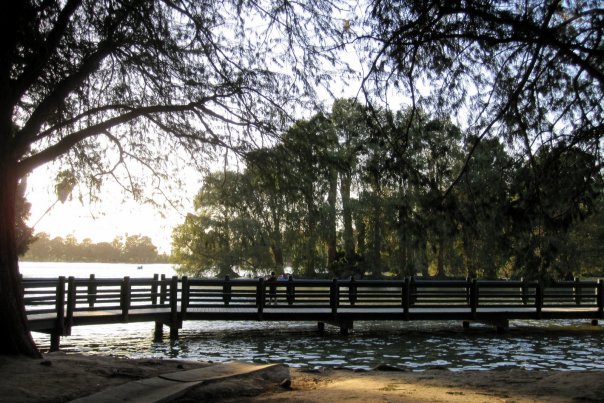 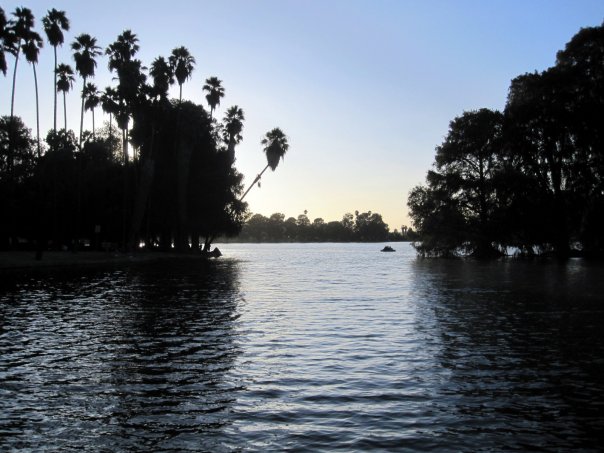 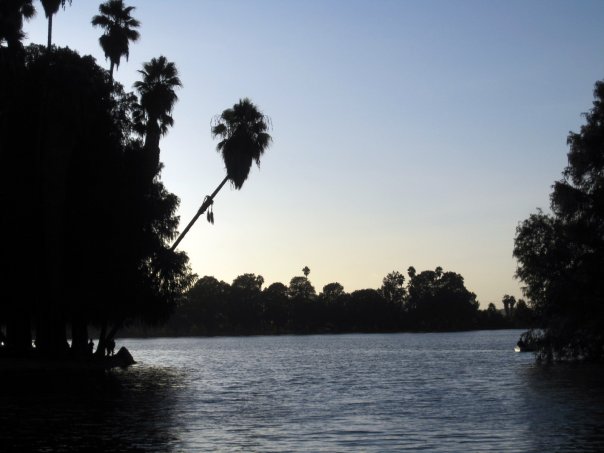 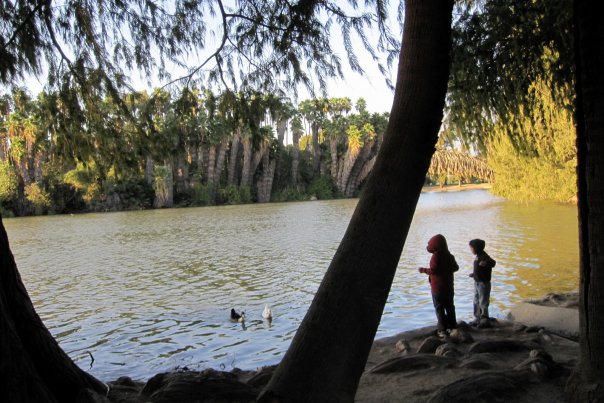 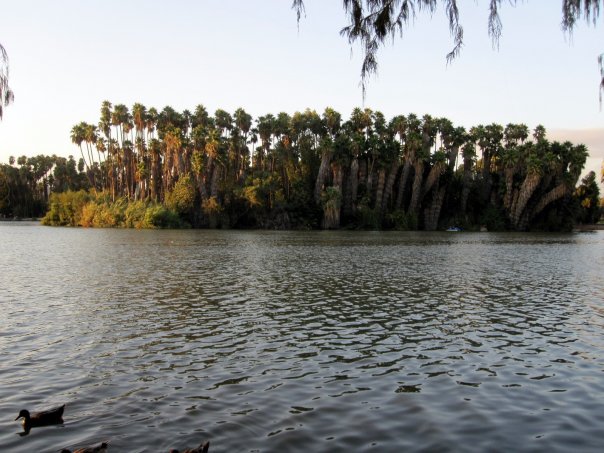 Posted by Krystal at 2:34 PM No comments: 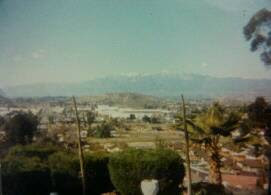 Center white buildings are the Tyler Mall & Tyler Street is on the left side of the photo. Photo is taken facing NE from a house off McAllister Street.

As you can see in the picture, not all the tract homes had been built yet.
Published with Blogger-droid v1.7.3
Posted by Krystal at 11:18 AM No comments:

Just wanted to let you know I was robbed & my computer stolen... which is why I have not posted. Will be back by next month though! So stay tuned :)
Published with Blogger-droid v1.7.3
Posted by Krystal at 12:12 PM No comments:

Email ThisBlogThis!Share to TwitterShare to FacebookShare to Pinterest
Labels: riverside

If you search for photographs of Riverside you're likely to come across Avery Edwin Field, he was a well known photographer in the City from the 1910's until 1952.

I just thought I'd share some of his amazing photos with you and let you see a few Then Vs. Now ones as well... all black & white ones are Avery Edwin Field ... 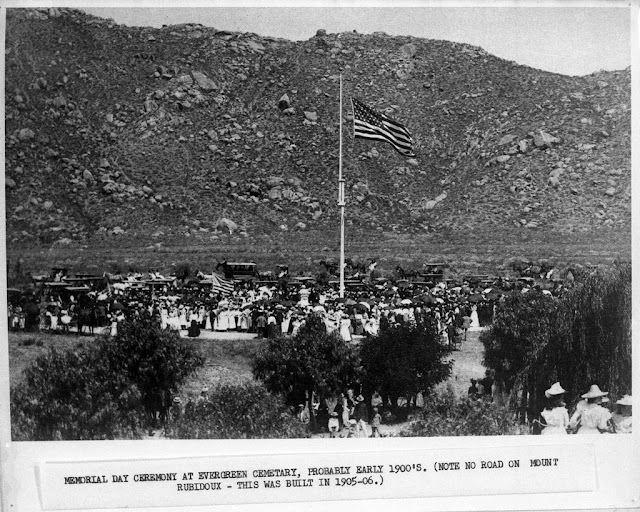 Posted by Krystal at 7:51 PM No comments: 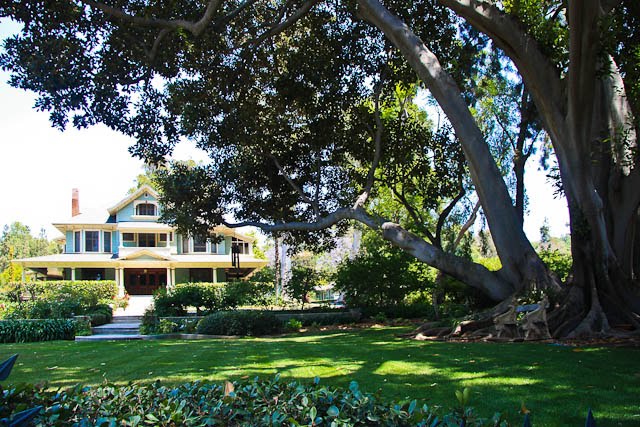 My friend Matt (phenophotography.com) & I are shooting photos of all the Riverside Landmarks for the City and today we happen upon Landmark No. 42, Greystones.
Luckily the home was not behind some huge fence or anything and we got some great shots. The owner of the home saw us out of a window and we decided to go up to the front door to explain what we were doing. The owner was a very kind man named Terry and he's lived in this home for 40 years. The tree in the above picture on the right side was planted by his grandfather at the same time this house was built around 1900, though the Landmark plaque states 1902. He said his grandfather bought the tree for $1.35 and planted it himself when it was no bigger than about 3 feet tall. Now it is that majestic tree you see today. 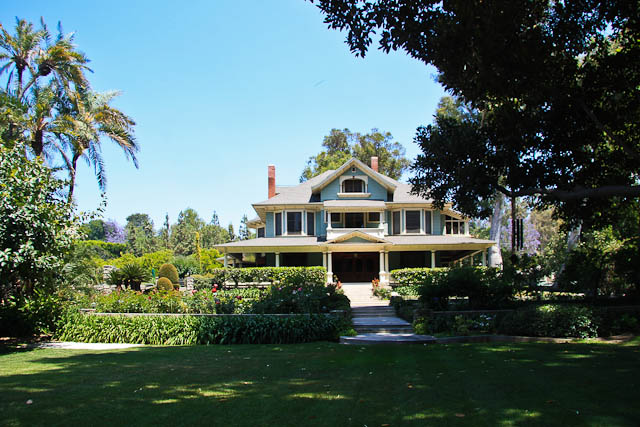 Apparently, Terry's grandfather, John, built this house himself and his family has always owned the house. John, owned his own orange orchard here at the turn of the century and the home is surrounded by lush gardens and landscaping. Terry told us the incredible landscaping was done by none other than the designer of Victoria Avenue, Landscape architect Franz P. Hosp.
Posted by Krystal at 4:31 PM 5 comments:

Landmarks & Public Art of the City of Riverside

So I've recently been working on making a Landmarks & Public Art Interactive Map for the City & thought I would share it with all of you :) let me know your thoughts or if you know any other public art around the city so I can mark it... (p.s. it is still a work in progress)


View Landmarks & Public Art of the City of Riverside in a larger map
Posted by Krystal at 8:23 PM 2 comments: